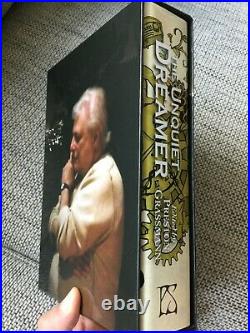 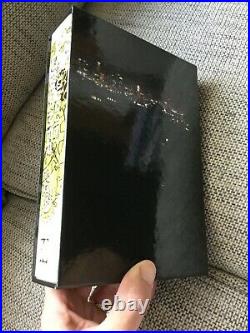 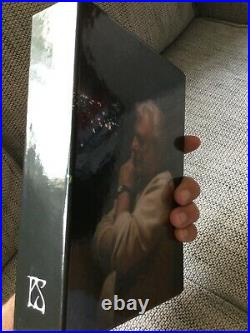 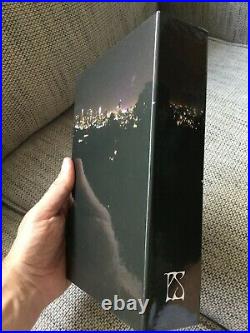 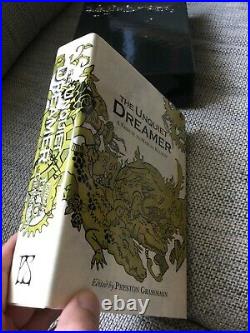 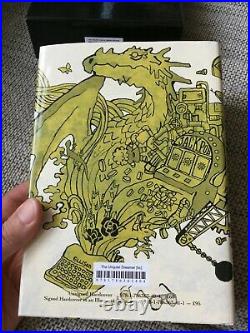 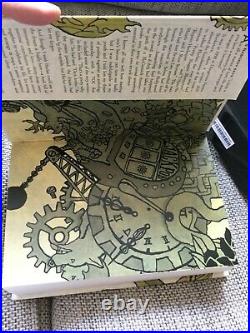 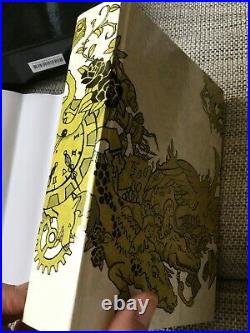 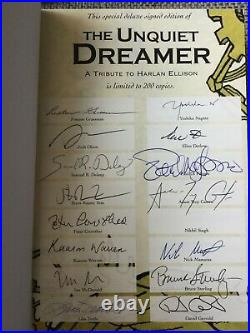 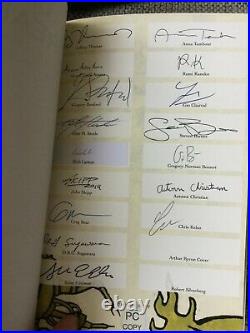 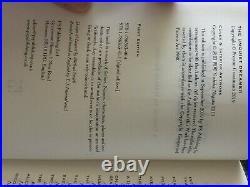 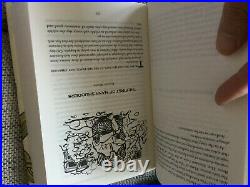 Harlan Ellison – The Unquiet Dreamer (a Tribute to). SIGNED Limited to 200 Numbered copies (this being a PC copy). Housed in a Custom Slipcase. Published by: PS Publishing. SIGNED by MOST (see pics). It was sometime in the mid-nineties at Dangerous Visions Bookstore in Sherman Oaks, when a seismic shift altered the foundations of the room. It wasn’t the Northridge quake, but it was certainly a force of nature-in walked Harlan. I had told him my dream of putting together an anthology someday, with a table of contents that included some of the very writers in this book. “That’s a pretty nifty list, ” Harlan said. As the years passed, I went on to write for Nature Magazine and became a contributing editor at Locus, and the dream kind of fell by the wayside, but Harlan never let me forget. And though I wish Harlan could see it, the dream is finally here-a book full of memories and love-thirty-three international contributors who have joined together to celebrate his life. It’s strong and strange in ways I never expected, full of inspired ideas, anecdotes and stories of Harlan. Of course, to include everyone influenced by Harlan and the work he celebrated would more than fill The Lost Aztec Temple of Mars. I’m proud to announce the final table of contents for THE UNQUIET DREAMER: A TRIBUTE TO HARLAN ELLISON. Preston Grassmann CONTENTS Introduction: Older Than Five, Younger Than Twelve Foreword 1 – Second Father/First Child by Josh Olson Foreword 2 – Harlan Ellison’s Influence on Me by Ellen Datlow Aye, and Gomorrah by Samuel R. Delany The Way You Came In May Not Be The Best Way Out by Paul Di Filippo A Thin Silver Line by Steve Rasnic Tem On an Old Man’s Contemplation of an Archway Sealed with Stones by Adam Troy Castro Hums by Peter Crowther The Re-Evolution of Cloud Nine by Nikhil Singh The First of Many Shudders by Kaaron Warren Break Into Three by Nick Mamatas Twelve Letters to My Daughter on the Moon by Ian McDonald The Last Shout of the Beast by Bruce Sterling Alice’s by Lisa Tuttle Digger Split. By David Gerrold The Wedding Gown by Jeffrey Thomas And Everywhere That Mary Went by Anna Tambour Amniocryptic by Alvaro Zinos-Amaro Build Your Own Monster by Rumi Kaneko (translated by Preston Grassmann) Race Across a Vanishing Landscape by Gio Clairval Rave On by Gregory Benford The Collaboration by Allen M. This item is in the category “Books, Comics & Magazines\Books”. The seller is “jonquesne” and is located in this country: GB. This item can be shipped worldwide.